The Day Has Come: Saudi women can drive

If you’ve followed this blog for awhile or if you know me personally, then you can probably imagine the massive grin stretched stupidly across my face right now.

Well, no biggie. The Saudi Arabian government just announced that women will be allowed to drive, starting June 2018.

After researching the issue of women’s right to drive in Saudi Arabia (and writing countless articles, papers, etc. on it), you’d think I would’ve seen this coming. But it seems this caught even those “in-the-know” off-guard, such as longtime activist Manal al-Sharif. 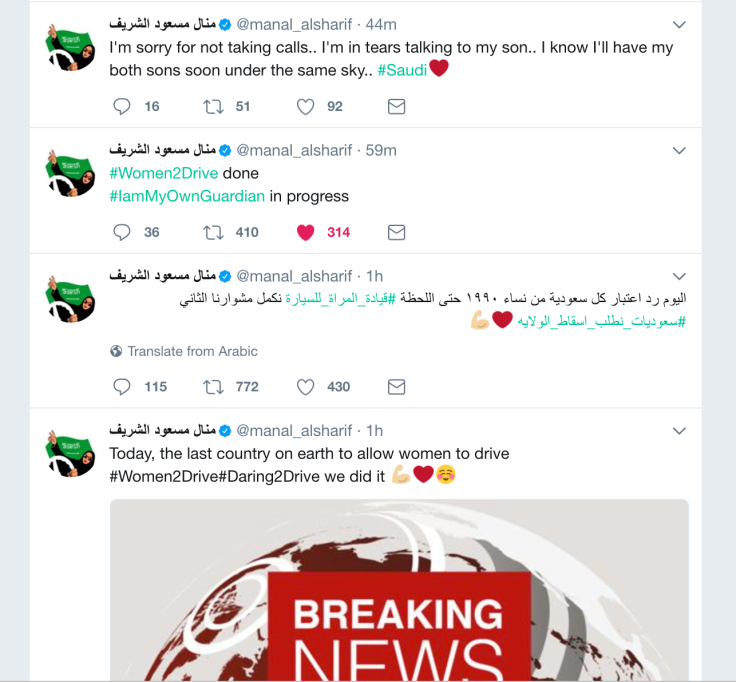 After decades of Saudi women and men fighting the system through protests like the 1990 Right To Drive Protest (which I explored in this paper), and enduring individual arrests like that of Maysaa al-Amoudi and Loujain al-Hathloul, the government has finally caved to reality and logic.

And all I can do is smile, tweet emojis at Manal and blast this song on repeat: