Add This To Your Bucket List | The Pink Mosque 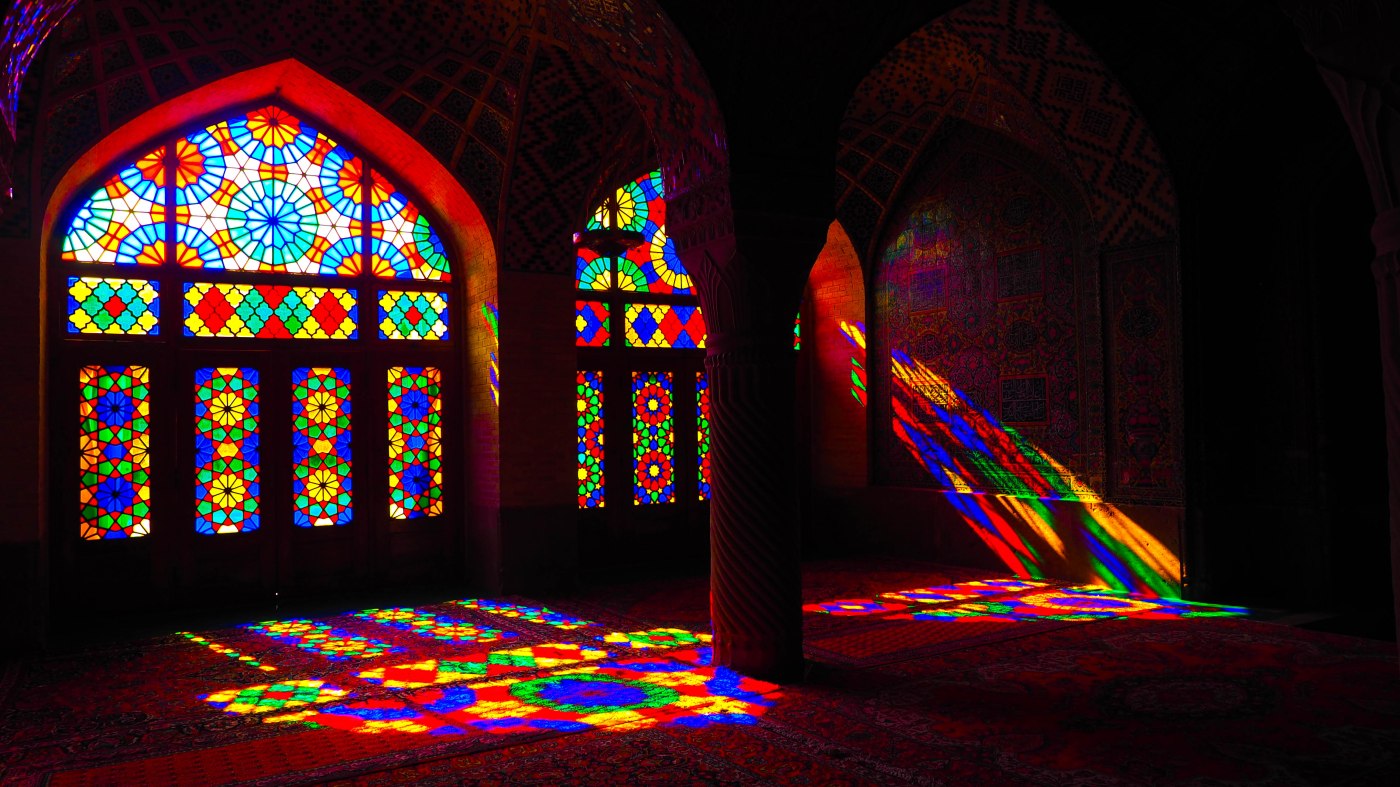 There was a huge bunch of stuff that attracted me to Iran. I was interested in exploring the architecture, relaxing in the city gardens and being exposed to the wonderful Persian hospitality that I had heard so much about.

But if I am being honest, I must admit that my main motivation for travelling to Iran was to visit Nasir ol Molk – the site more commonly referred to as ‘the Pink Mosque’.

So what is the Pink Mosque?

From the outside, this building appears much like many other Persian mosques, but it houses a lot more than meets the eye.

Construction of Nasir ol Molk commenced in 1876 as per the order of Mirza Hasan Ali Nasir al Molk – one of the famous lords of the Qajar Dynasty. Designed by Muhammad Hasan-e-Memar and Muhammad Reza Kashi Paz-e-Shirazi, construction was completed in 1888.