From the Outside Looking In 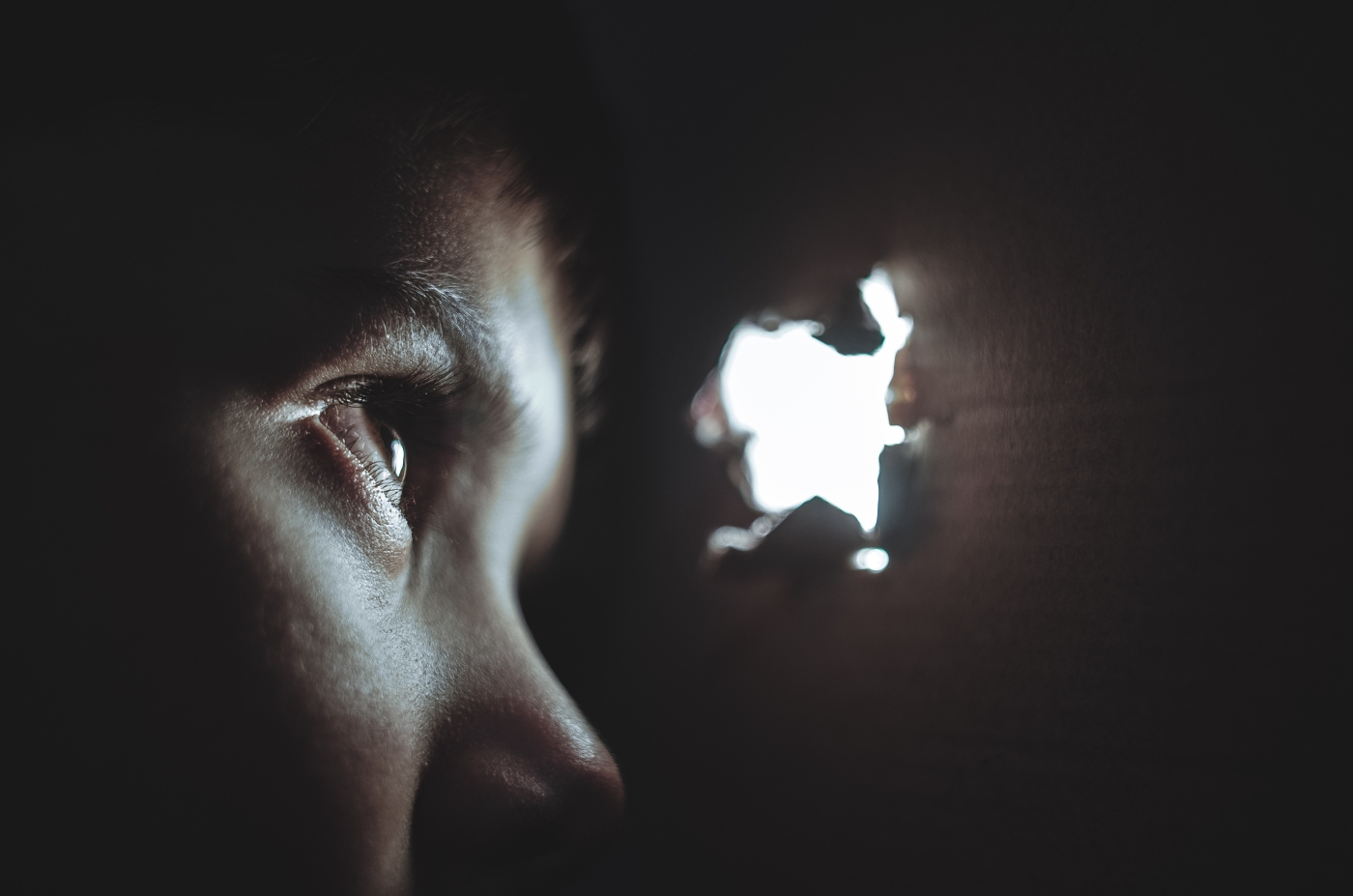 About a year ago, I sat on the stairs of an apartment lobby located off the Canary Wharf tube station in London, England. I was staying with a friend while attending a conference in Cambridge. As I munched on a bag of cheese chips, and waited for her to get home, I struck up a conversation with the lobby security

Quickly, the security guard found out I was American, and after some light chatting regarding the places he had visited in the United States – including Ground Zero – we began to drift into a conversation about guns. I can’t say these conversations are always planned, but once my national identity is found out, I’m never surprised by them.

This security guard, originally from Nigeria, told me what I had long feared others thought about my country.

He politely said, “I love America, it’s a great place to visit but, I would never live there.”

When I prodded as to why, he responded, “It’s too dangerous.” Now, most of you are probably thinking he was talking about terrorism, because that’s what everyone in the US seems to be worried about, but you’d be wrong. Instead, he said he was scared because it seemed like everyone had a gun. Even the fact that every police officer had a gun frightened him. Coming from the United Kingdom, where most officers carry batons instead of pistols, this is understandable.

To be honest, this conversation is something I’ve grown accustom to dealing with. Living in Canada, I’m often asked about the “gun culture” in the United States, particularly after a mass shooting like the most recent in Orlando. That’s not the only thing that seems to confuse outsiders, however. I am also asked routinely about race relations, politics, our eating habits, the militias, and “what I really think about Trump.” It’s kind of exhausting. As one of the only Americans around, I bear the brunt of diplomatically (and sometimes not so diplomatically) explaining my country, it’s policies, culture, and beliefs. At times, I even get defensive. ME. Someone who grew up abroad, and has pretty much become a vagabond bound to no country at this point. Honestly though, that’s because I’m American – and at the end of the day, the patriotism that reigns supreme in this country is kind of, “ride or die.” Meaning, I can’t escape it, even if I wanted to.

So that’s what brings me to this point: I continuously feel like an outsider in my own country, particularly over the past year. As this election season began (way too early by the way) I’ve noticed my country becoming more hostile, and divisive.

Whenever I have the opportunity to cross the border, and visit my family in the south, I immediately notice a change in the atmosphere.

The country is on edge. It permeates everything, and for outsiders who are not American this may not be so noticeable. However, for an American who lives abroad and returns every so often, it’s stark and frightening.

Maybe I’m exaggerating, or I’ve just become too “un-American” as some would say while living abroad, but I’ve got to be honest. As an outsider looking in, the United States no longer reflects the values at which it once boasted to hold. It is no longer a place of refuge for all that are persecuted, a place for respectful debate, a neutral party that could solve global issues, or even an economic power that praised innovation. Maybe it was our mistake for believing we were ever all of those things – the ideal country that every other nation should reflect.

Maybe we were never any of those things. Perhaps, since WWII in particular, we’ve had blinders on. Believing we were the righteous, God-chosen, liberal, ideal-democracy while the world burned around us thanks to our blind, self-interested actions. Maybe it’s time we were critical of ourselves – our past, and our future.

That’s, of course, up for debate. Which I’m sure you will all do.

As an American, increasingly feeling pushed to the periphery, I want to ask you to do one thing. Look at the state of your country, as an outsider. Would you be proud? 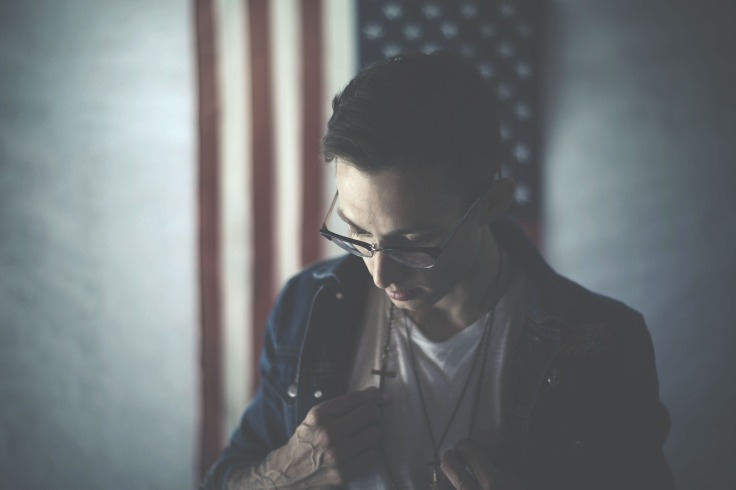